â€œThe crisis has opportunities, and the great crisis has great opportunities.â€ Tan Xuguang, deputy to the National People's Congress and chairman of Weichai Holding Group Co., Ltd., talks about how to respond to the international financial crisis with confidence. He told reporters that the market will only eliminate the weak. Weichai cannot respond passively, but must take the initiative to attack, turn crisis into opportunity, strengthen ribs, and speed up development. Tan Xuguang's confidence is very strong. On February 1 of this year, the seventh day of the first month, all employees of Weichai Power invested intense work. In February, orders for the Weichai engine market reached more than 30,000 units, up from 40,000 units in March, reaching the highest level in history.

Ten years ago, Weichai had fallen into a crisis of almost bankruptcy. At that time, representatives of Tan Xuguang and the workers worked together to break out of the crisis, develop and grow, ushering in an unprecedented round of development. Compared with 10 years ago, the group's annual sales revenue has grown from 500 million yuan to 50 billion yuan; total assets have increased from 1.5 billion yuan to 31.8 billion yuan; annual export earnings have increased from 20 million US dollars to more than 800 million US dollars.

Deputy Tan Xuguang believes that the biggest impetus for Weichaiâ€™s development is technological innovation. In the past 10 years, Weichai people have been fully innovating, fully innovating, and innovating all the way. This has produced â€œantibodiesâ€ to cope with the crisis.

Weichai relied on independent innovation to build its core competitiveness, established R&D centers in Europe and the United States respectively, and formed a high-end R&D capability. In recent years, dozens of new products have been developed each year, and the output value of new products has accounted for half of the total industrial output value. They took the lead in developing Chinaâ€™s first national III engine with independent intellectual property rights, followed by a successful development of the National IV and National V engines. At the same time, it also used its own industrial chain advantages to develop the world's first "powertrain" product that matches the engine, gearbox and axle. As long as the automaker matches the design of its own cab and carriage, a new truck or bus can be brought to market, and its development cycle is shortened by 1/5.

Weichai hit the market for automotive engines in the same year. Although it has a very high market share, potential risks are high. In recent years, they have implemented strategies to promote diversified markets based on technological innovation. First, it entered the construction machinery market and soon became the main supplier of construction machinery. Then it expanded from a special matching loader to a non-loaded market. In the last year when the entire market was sluggish, Weichai sold more than 10,000 units in the supporting markets such as bulldozers, car cranes, and agricultural machinery. In the first two months of this year, the order growth trend remained unabated. In the truck market, sales exceeded 20,000 units in February this year and it still maintains full production. They also successively developed international markets such as Russia, Indonesia, Vietnam, South America, the Middle East, and Turkey, and truly achieved "the East is not bright in the West."

Deputy Tan Xuguang believes that market recession is the best opportunity to comprehensively test the ability of enterprises to innovate and whether products meet the needs of users. In particular, at present, the country raises the threshold for engine emissions and energy consumption standards, which is a rare opportunity for such advantageous enterprises as Weichai.

Seizing opportunities requires a keen response to the market. On December 4, 2007, Weichai held a meeting of all leading cadres to remind the entire group of vigilance against the global economic recession. Since then, Weichai has begun to re-examine its own development strategy and assess the challenges and opportunities brought about by changes in the external environment. In 2008, Weichai sent technical, marketing, and financial professionals to form a special research team and conducted comprehensive research and assessment of international capital markets, product markets, and talent markets in the United States, Europe, Southeast Asia, and other countries and regions. At the same time, the Group held strategic seminars in Hong Kong, Shanghai and Beijing respectively, prepared for the rainy day, and formulated response measures.

Weichai "breaking ice out of the sea"

The "cold stream" has not yet receded, but the firewood is full of confidence. Deputy Tan Xuguang said that after the two sessions of the National Conference, we must conscientiously implement the spirit of the government's work report and seize the favorable opportunity for the country to introduce industrial adjustment and revitalization plans, take advantage of the situation, and hand over a new answer to the steady and rapid development. 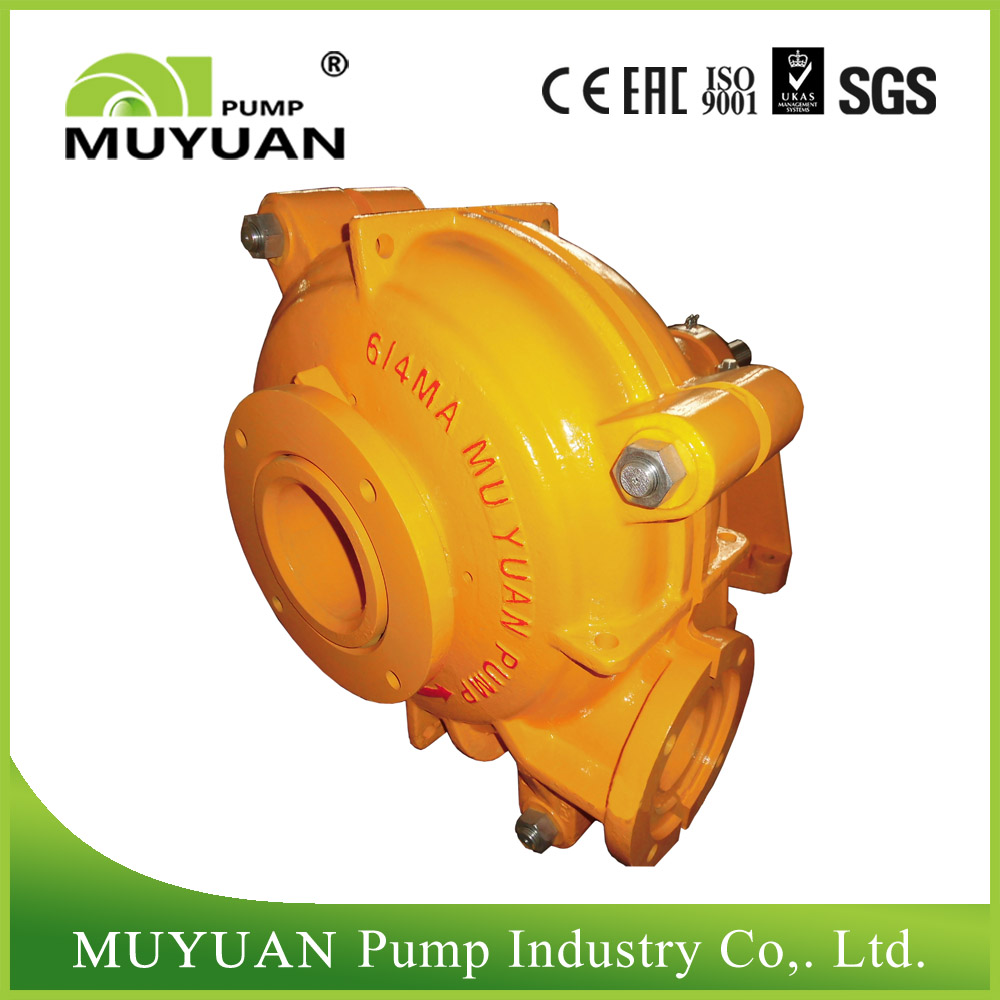